Tips for Starting Your Own Dental Practice

Some people who enter the world of dentistry have a very wrong approach about it. In the end, if you want to own your own practice, it’s a business like any other – and you have to treat it like one if you want to maximise your chances for success. There are many things that can be done to improve your standing on the market and ensure that you won’t be drowned out by your competition – which is a very real risk. Having some business intuition is definitely going to be helpful here, and you might want to work under someone else’s wing for a while until you’ve gotten the hang of how this works. 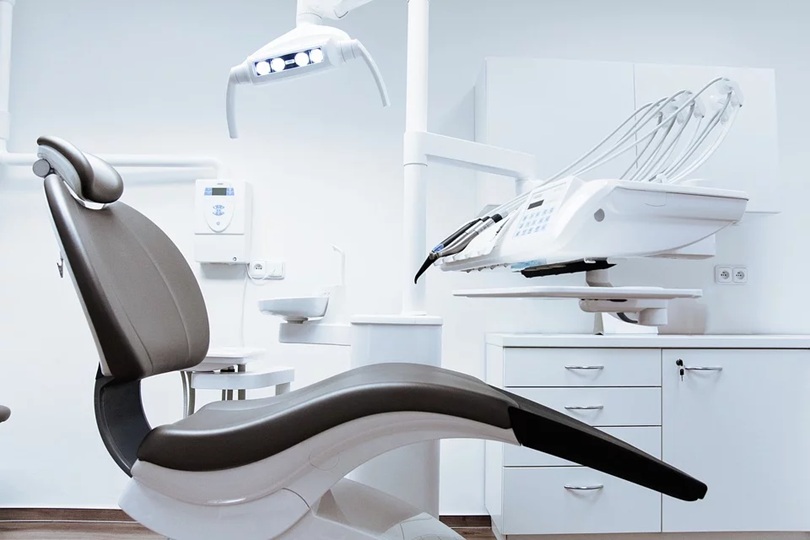 Have a Solid Financing Plan

The cost of opening a new dental practice can be shocking to some newcomers, and it’s important to be properly prepared for this part of the ordeal if you don’t want any nasty surprises. You can expect to pay more than a quarter of a million pounds in some locations, depending on factors like equipment, staff, and initial patient flow. If you don’t have your finances in order and don’t have a good plan for the next few years, perhaps you should postpone this altogether.

There are some alternative options to starting a practice that many might not even consider. For example, many retiring dentists are looking to sell their practices off to someone else. This can have many benefits, such as providing you with an already established place with its own steady stream of patients, support staff, and more. Of course, these conditions may differ from one deal to the next, but it’s generally a very good idea to consider this as an option. Retiring Dentist might be a good place to start if you don’t know where to seek out deals of this type in the first place. Make sure that you’re patient enough, because some of the best deals might require long waiting periods before they become available.

Networking from Early on Is Crucial

One of the things that are common between many types of businesses is that they all thrive on networking. And you can start to build your own network from as early as dental school. Don’t underestimate the importance of getting to know your peers, because tomorrow some of them will be your main competitors, while some others might be the perfect candidates for your business partners. In general, make sure that you have a good understanding of the social aspect of the market you’re getting into, well before you’ve made your first move.

Being a dentist can be a very competitive business, and some people actually underestimate the challenge attached to running it properly. But if you play your cards right, it can be one of the best ways to set yourself up for the future, and something you can sell off for a nice chunk of cash later on if you decide that you don’t want to be involved in the field anymore.

Should You Buy An Electric Toothbrush? Find Here!

What Can You Expect During Your Initial Orthodontic Appointment?

Top Reasons to Make Regular Visits to the Dentist (Besides Getting…

The Quest for the Perfect Smile: Why You Should Consider Getting…